We are pleased to announce that we have the new ODAC revB in stock now. Well, actually for a good week now but sometimes time is scarce and things take a bit longer.

Most of you might have read the very detailed blog entry at JDS Labs that John wrote, it gives some background information as of why this changes have been introduced. 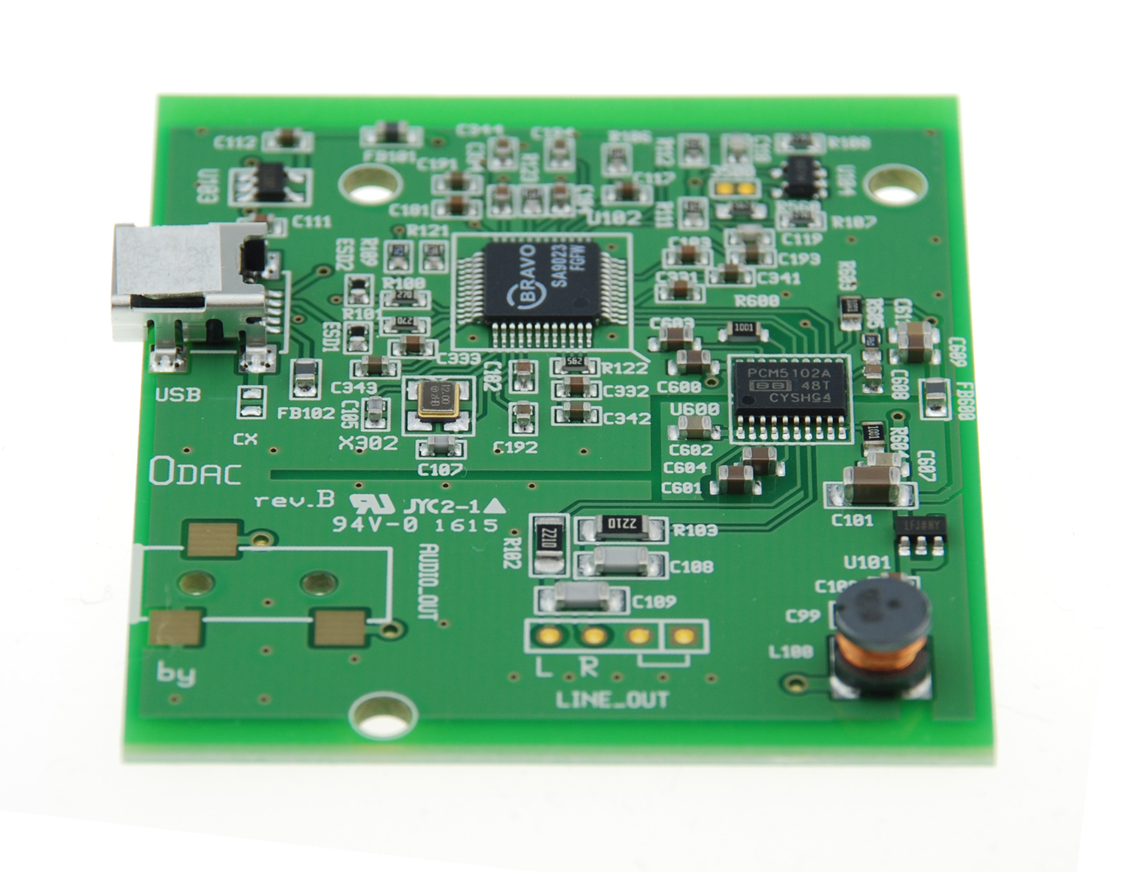 There have been lots of improvements made from the original version, the revB measures better in every regard compared to the original ODAC. The biggest change though is the new chipset used. The revision B utilises a now a BRAVO SA9032 UAC1 engine that now supports 16bit/88.2K streams as well, the new DAC is a Burr Brown PCM5102A chip 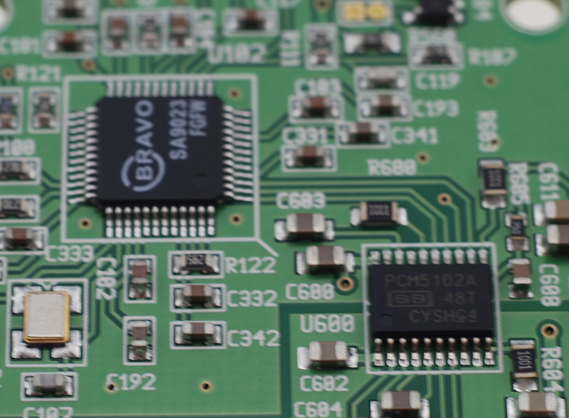 Here the measurements taken with a dScopeIII:

When time permits the measurements will be repeated with an Audio Precision APX555 we just got, but more on that in a separate post.

All products will be using the new ODAC revB from now onwards, there are still a few pre-built devices with the original ODAC in stock, they will be listed separately.

Objective DAC (ODAC) - board only Version